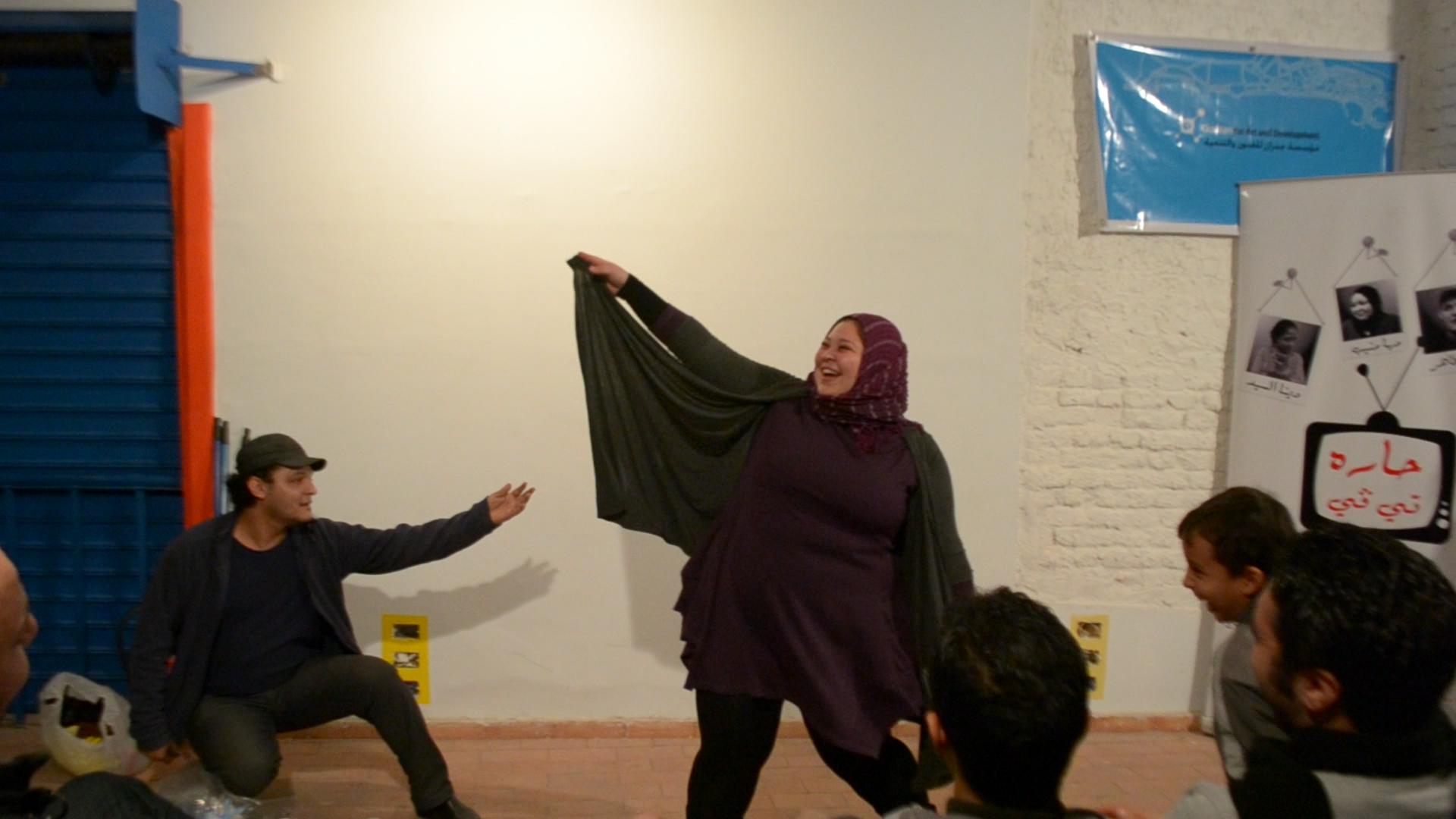 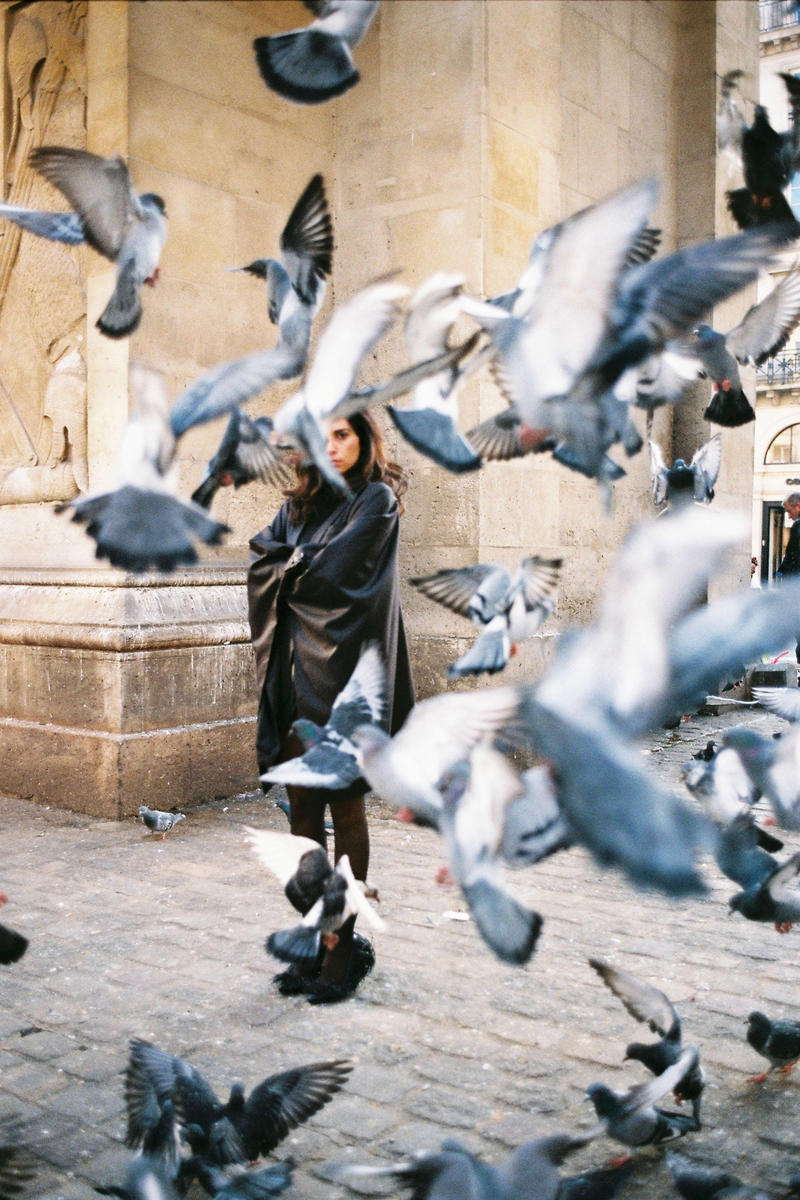 "Freedom of expression is the matrix, the indispensable condition, of nearly every other form of freedom." Benjamin Cardozo 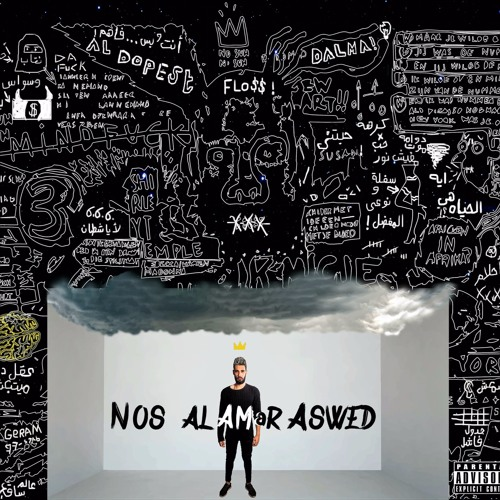 "A truly common culture is not one in which we all think alike, but one in which everyone is allowed to be in on the project of cooperatively shaping a common way of life." Terry Eagleton 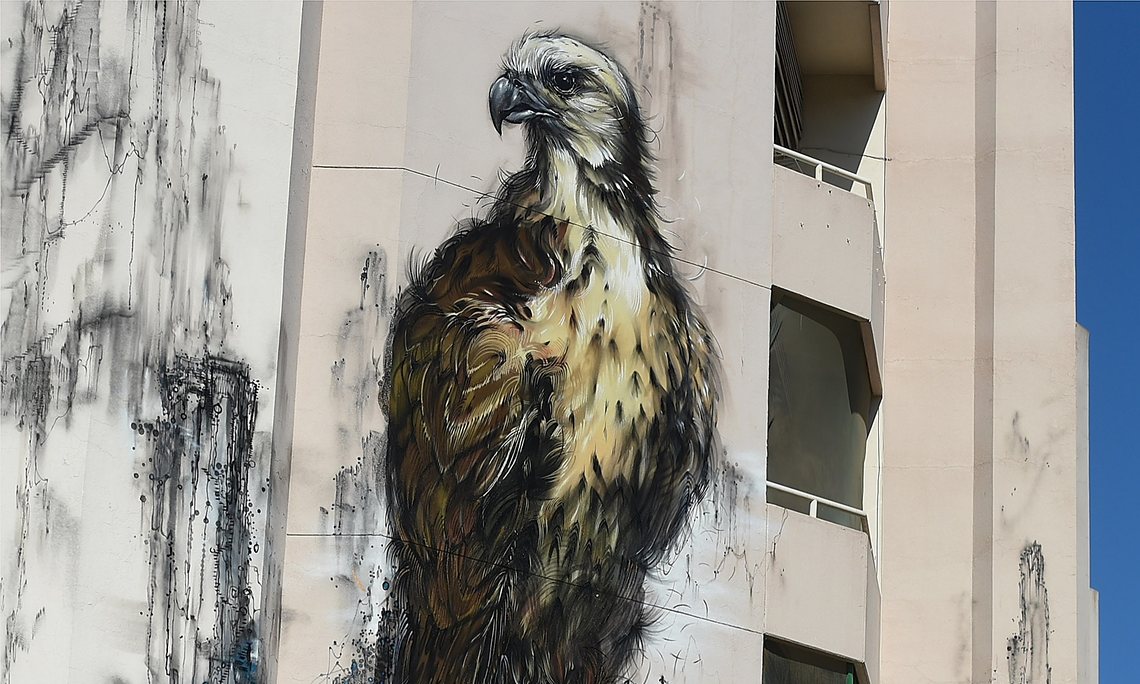 "The task of art today is to bring chaos into order." Theodor Adorno

"In any case art itself is interesting, and interesting from its own sake, in that it satisfies a requirement of life." Antonio Gramsci

The massive political upheavals witnessed not only throughout the Arab region, but also in various parts of the world for the past few years have been strongly allied with widespread and dynamic social and cultural transformations. These transformations, as is evident, engage untraditional actors who operate rather independently of state institutions, and who are intent on reclaiming both the public space and their own means of representation, which authoritarian regimes had long confiscated. One side of this representation is reflected in the field of popular cultural practices, and is manifest in the outpouring of popular and alternative cultural and artistic production, such as citizen journalism, graffiti, community music, street cinema, digital forms of expression, to name only a few. This forum aims at promoting research in the field of popular culture regionally and internationally. For this end, it seeks to create a network that would facilitate the exchange of expertise among scholars in the field of popular culture, and to encourage and sponsor young researchers from Egypt and the Arab region who opt for studying this under-researched field. 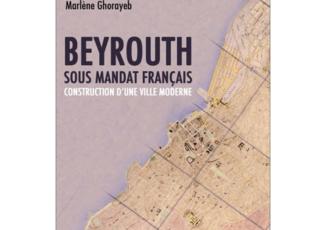 Planning Beirut during the French Mandate: The Construction of a Modern City and its Legacy

“…the book is a must-read for those interested in the key spatial transformations of Beirut during the first part of the twentieth century. It nicely complements and enriches earlier texts by integrating the French Mandate era (1920-1942) in the backdrop of late Ottoman rule, and the anticipation of independence.” 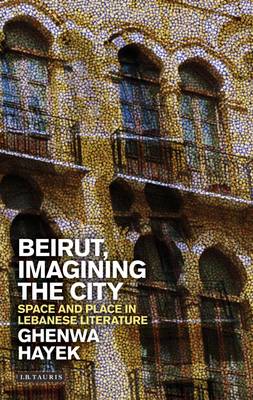 Welcome to FSPC: Forum for the Study of Popular Culture

Know about FSPC objectives and activities

Call for Submissions: Politics and Pop Culture in the Middle East and North Africa 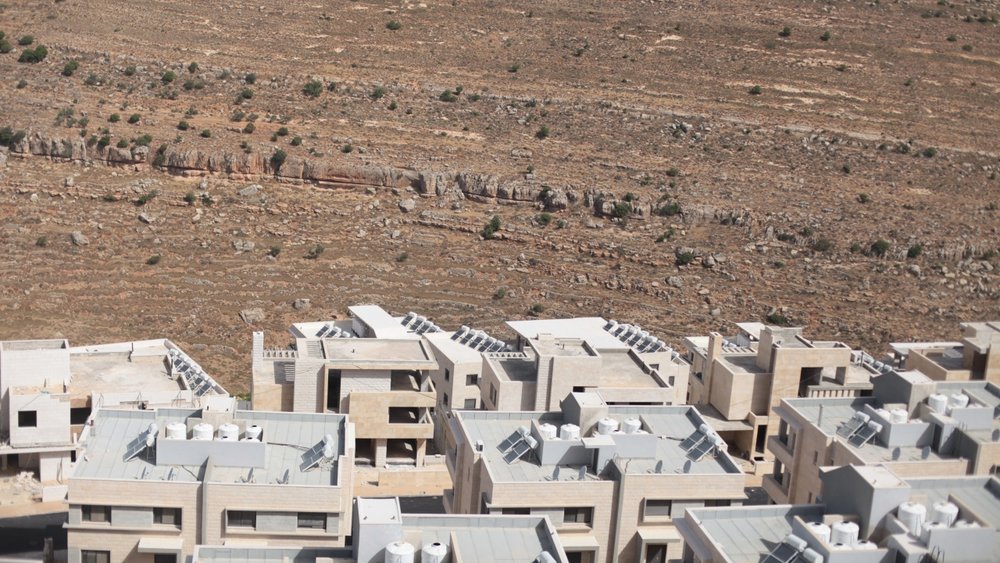 Reminder: Call Out For Submission - Landscapes that Remain

During the days of the 25 January revolution, street art was mostly used to mock the Mubarak regime and to express citizen demands for change. Simple graffiti began to appear on walls, such as some in Bab el Louk in downtown Cairo that said, “I want to see another president B4 [before] I die” (Gowaily, 2012). An interesting dimension of such graffiti.